A good result at home for HA2.

The outcome of the game on board 3 was decided by the clock with white to move in the position below. 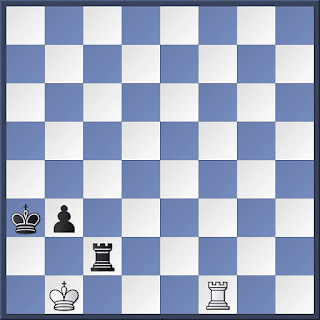